Started out earlier than normal today at 6.30am, pretty damn early considering I am on holiday. Needed to walk about 10 minutes in 30 degree heat with all my gear to get to where I booked the days trip with Kiki. He promptly grabbed one of my bags and carried it for me to the harbour where I met the boat to Lombok from Gili Air . One thing I have noticed about the Indonesians is they are always willing to help and seem to have endless patience.

Today I splashed out and paid for a full day tour around Lombok. I had two amazing drivers/guides that spoke very good English which made communicating a whole lot easier. The first driver Adan, i am sure was smashed on weed. He told me they are supposed to be fasting for Ramadan (they are not supposed to eat or drink anything until 6pm each night) but around midday he got the munchies and had to stop for a packet of biscuits which he inhaled in about 2 minutes hahaha. The second driver Dede was Adan`s nephew who spoke great English considering it is not his first language.

First stop was what they described as the Monkey forest, sounded like a commercial entity but no, we just pulled off the main road at the top of the hill under the shade of trees and low and behold, monkeys everywhere. Had a bit of a laugh to myself that they were making money off something you could do yourself, however these guys were fantastic so no complaints. I fed the monkey that was the leader (not sure how they new that) but he was a greedy bastard. Tried to hand him a peanut and he took the other 6 I had in my other hand... 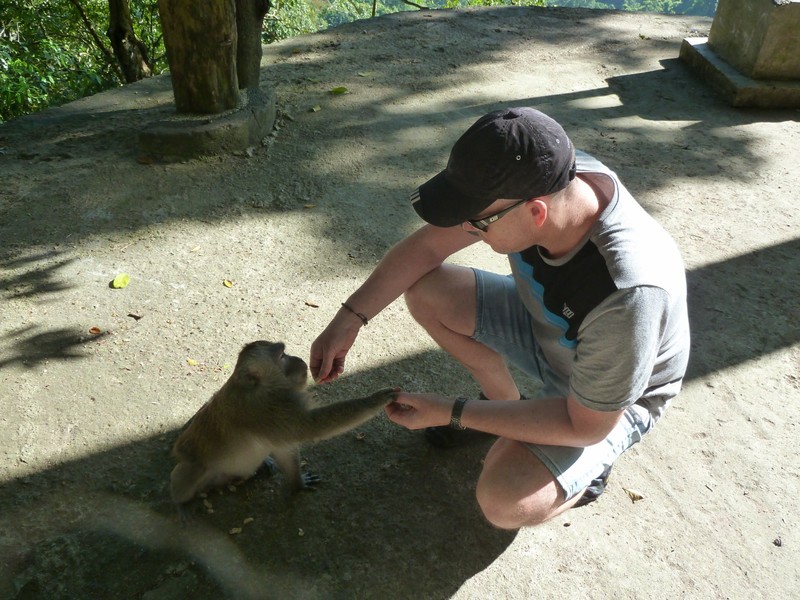 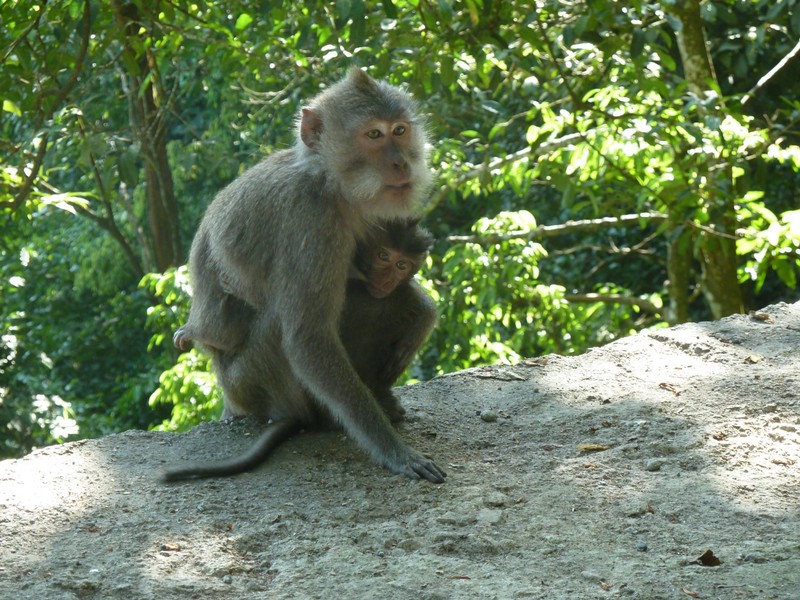 Rice fields literally filled every space of land that wasn`t already occupied. Apparently they sell the rice for $1 nzd per kilo, which seems unbelievably low considering the amount of effort that goes into producing the rice. 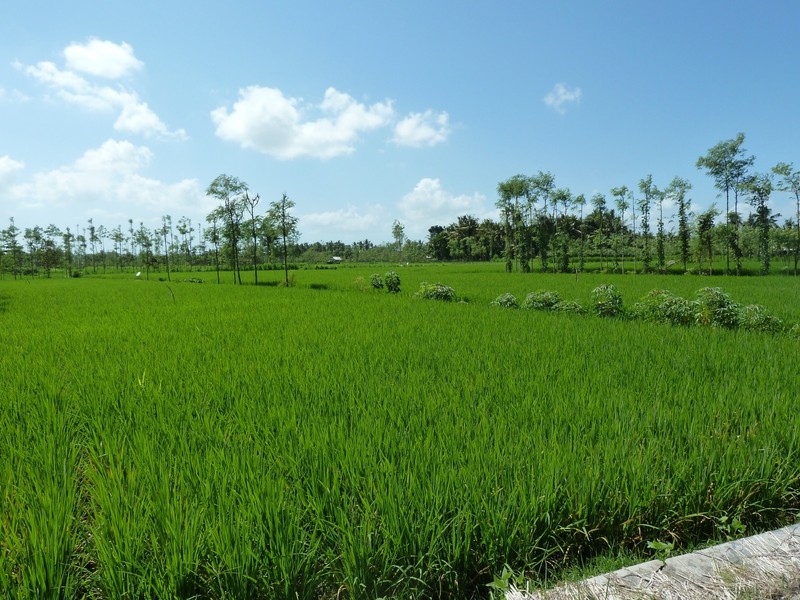 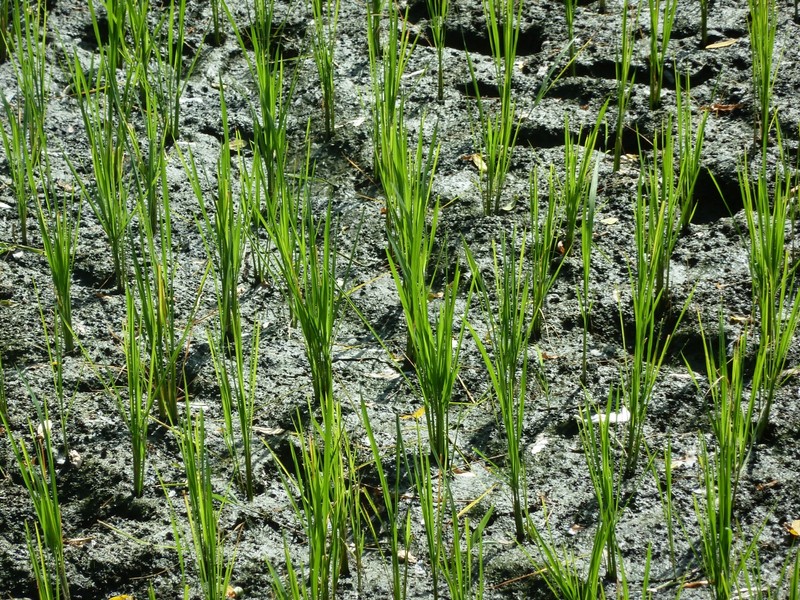 Next we went to what they described as a traditional Indonesian village called Sade village which the best way to describe it is a gated (private) homeless community with around 200 people and it was absolutely heartbreaking. Now clearly they are not homeless as it is a village but the level of poverty here was astounding. The ladies all made items off clothing and mats using a traditional weaving loom. They told me it takes up to 2 months to finish one of the mats working up to 10 hours a day and they still cook the meals, clean the house and tend to the kids. Sasak is the traditional language spoken in these villages. They also dressed me up in a traditional outfit, Might wear this when I get back to NZ. 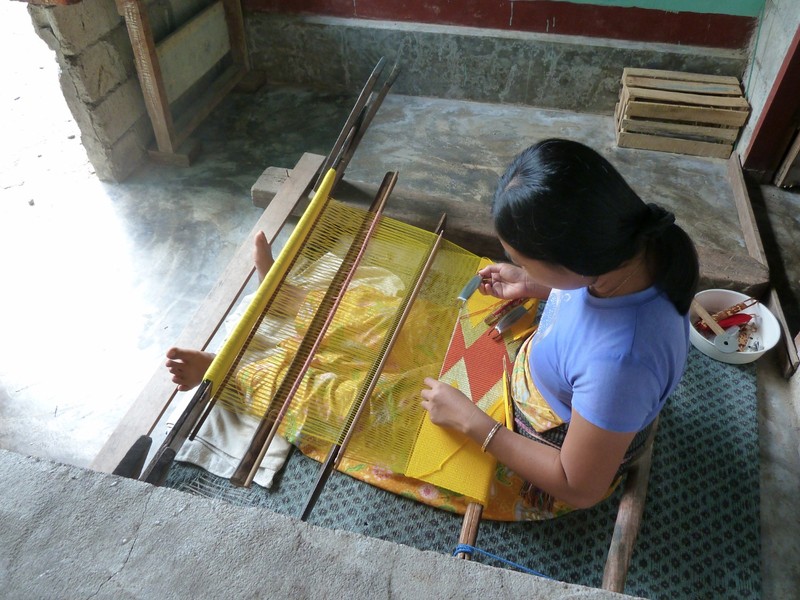 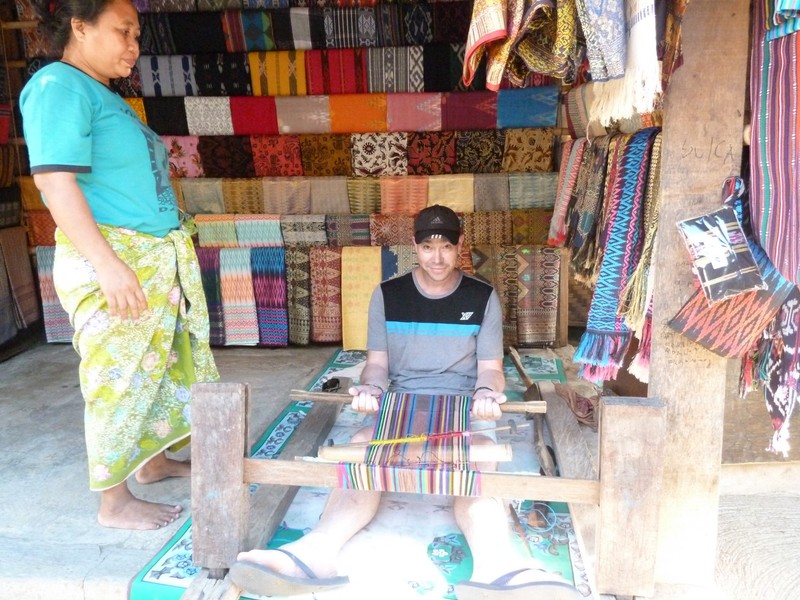 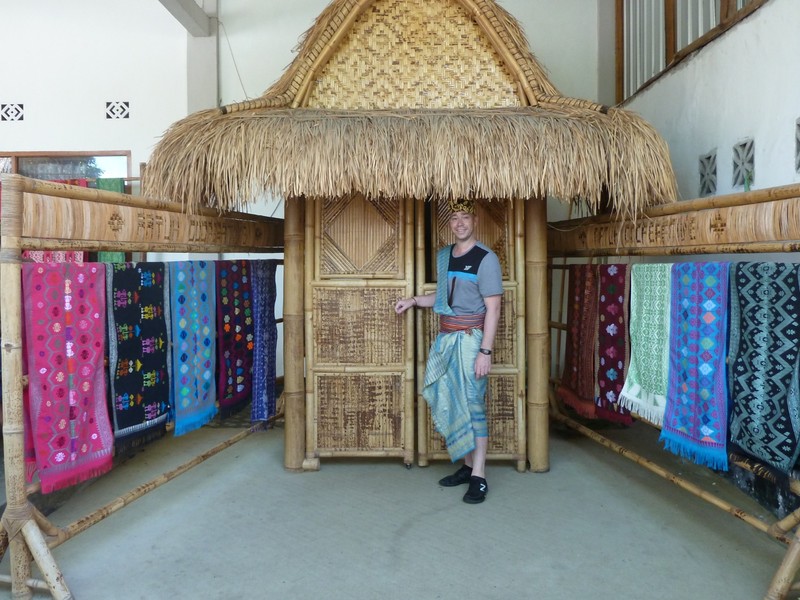 We also stopped at 3 different beaches today but Mawan beach stood out to me as the most photographic and had the bluest water I have seen so far in Indonesia. 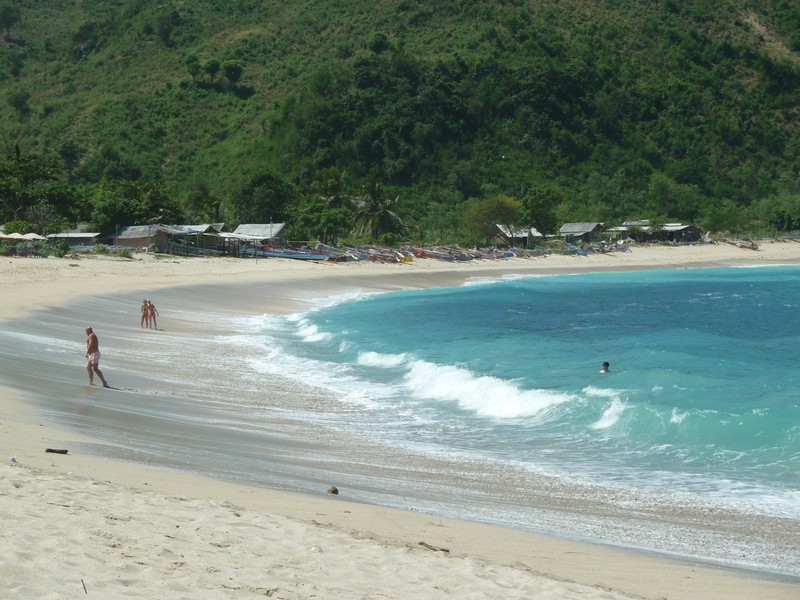 Have settled in at Selasar Hostel in Senggigi Beach, Lombok about 1 minute from the beach. Been chatting to the manager Aaron for the last hour. Interesting Indonesian guy who has lived in NZ for 9 years, so has a different perspective on things than the general population in Indonesia.

Went for a fish with some locals today. Didn`t speak great English so not sure what their names are but they were very accommodating. Only got 2 fish but we were only out there for 3 hours. They were big enough to eat so I gave the one I caught (I think they call them Leatherjacket or Cream fish in NZ) to the guy who owned the boat, he seemed happy. 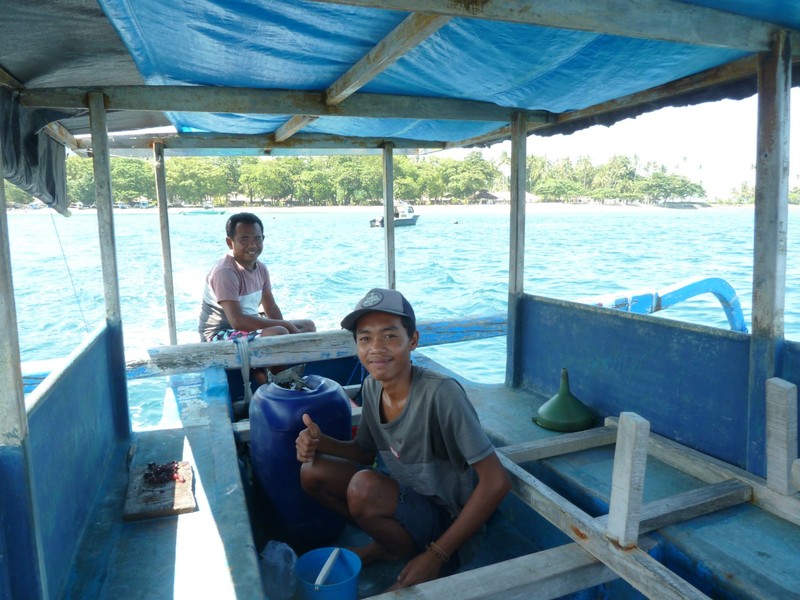 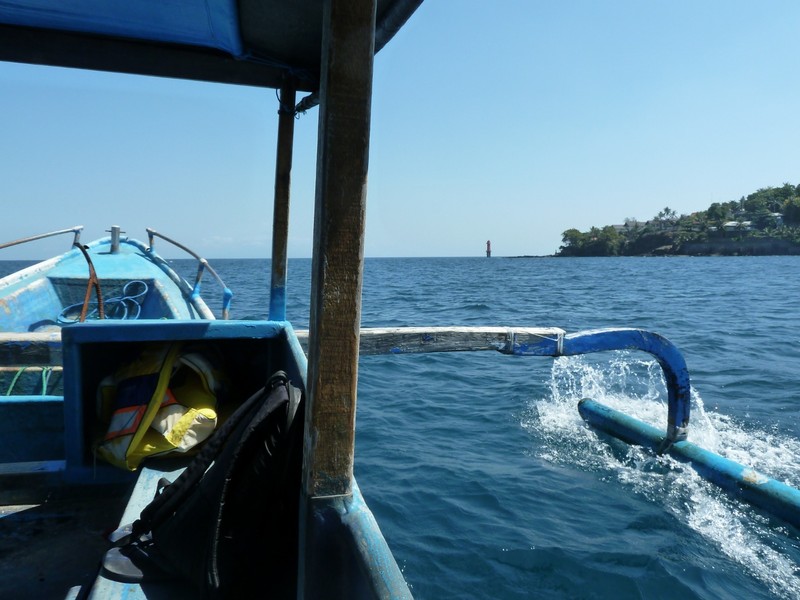 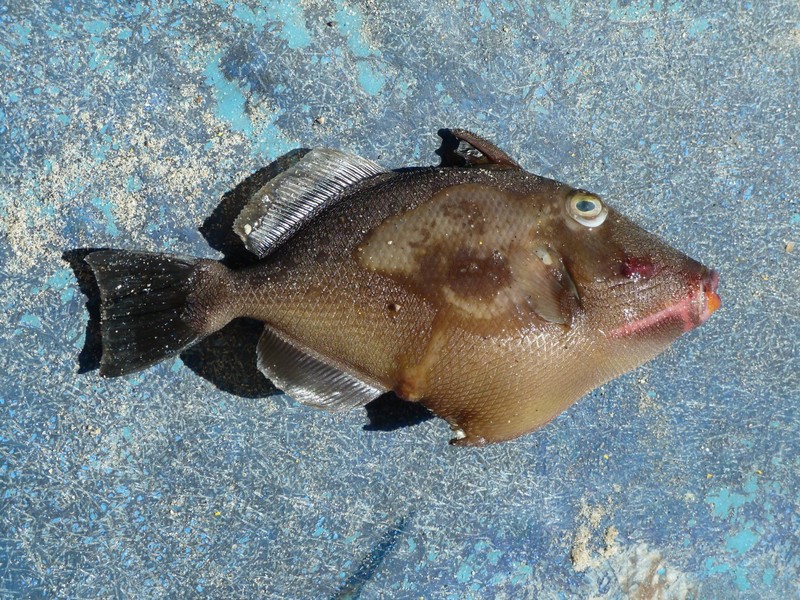 Lombok is extremely quiet at the moment as the high season doesn`t start until next month and they still haven`t recovered from the earthquake last August. It seems everywhere you go there is abandoned businesses due to the buildings being uninhabitable. I have put some pictures below of the hotel Santosa that is about 2 minutes from where I am staying. I went for a walk around it to get some photos and met a guy who worked here for 24 years, he told me there used to be 200 staff at this hotel which is now closed. Hilariously, they are trying to sell it for $80 million usd and it is a complete wreck. Here is a link so you can see what it used to look like. http://www.santosalombok.com/ 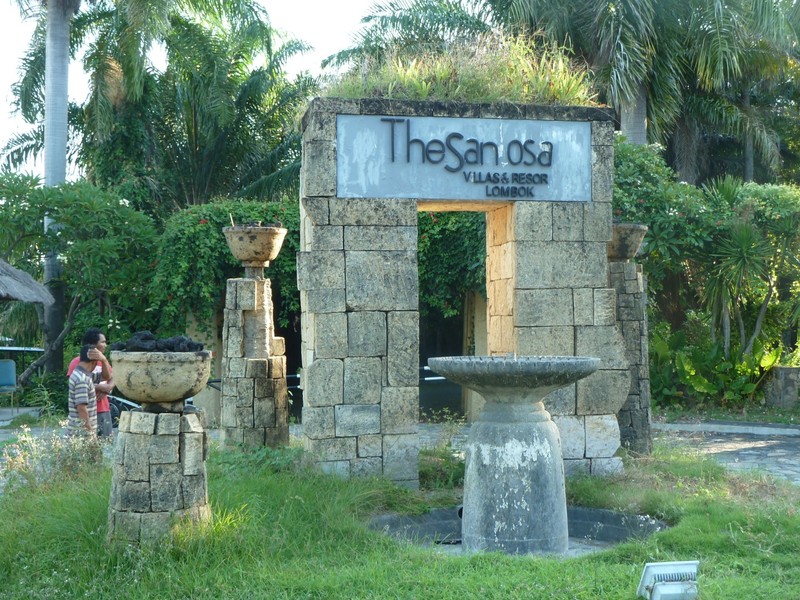 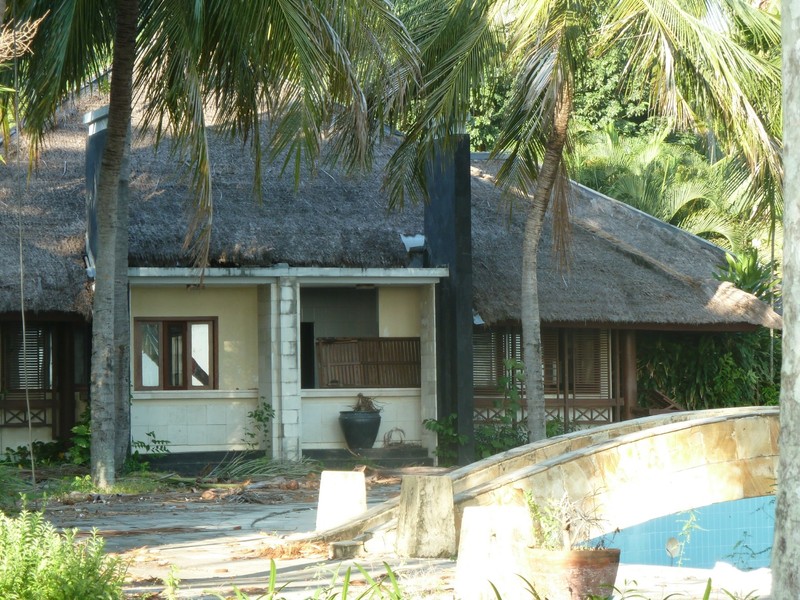 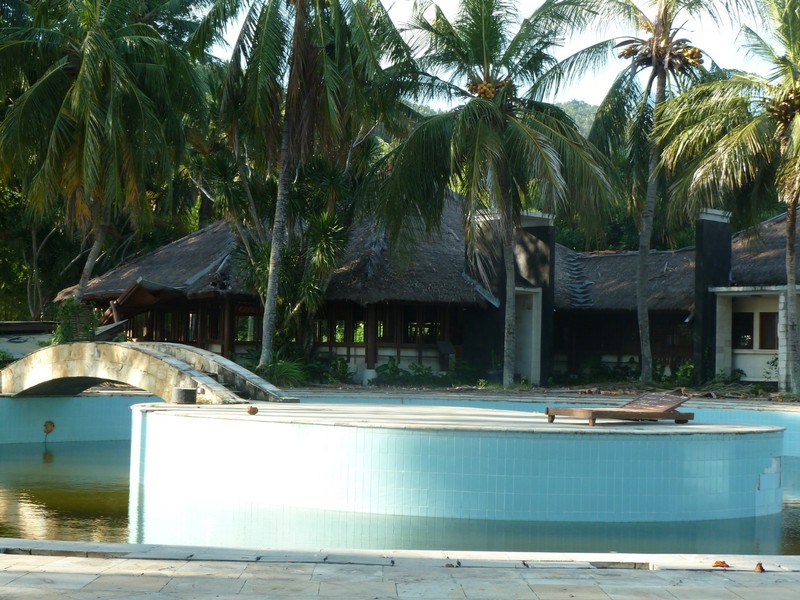 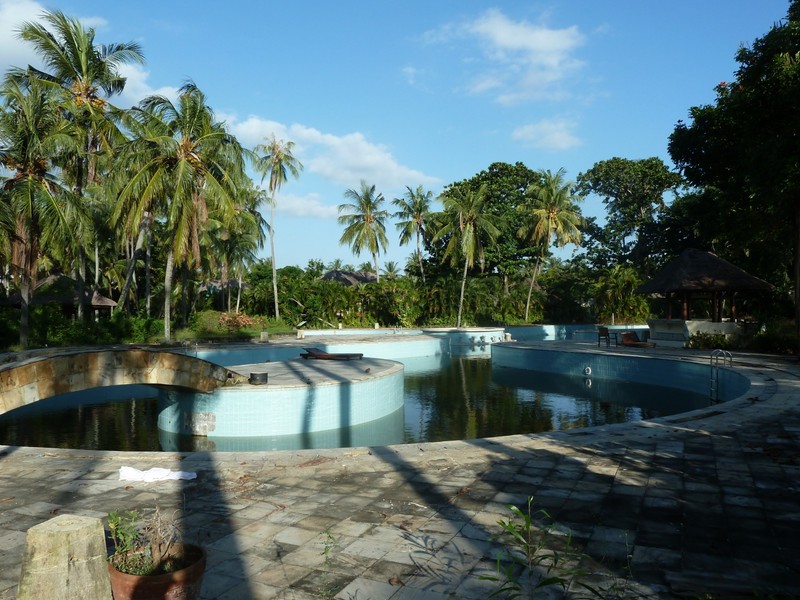 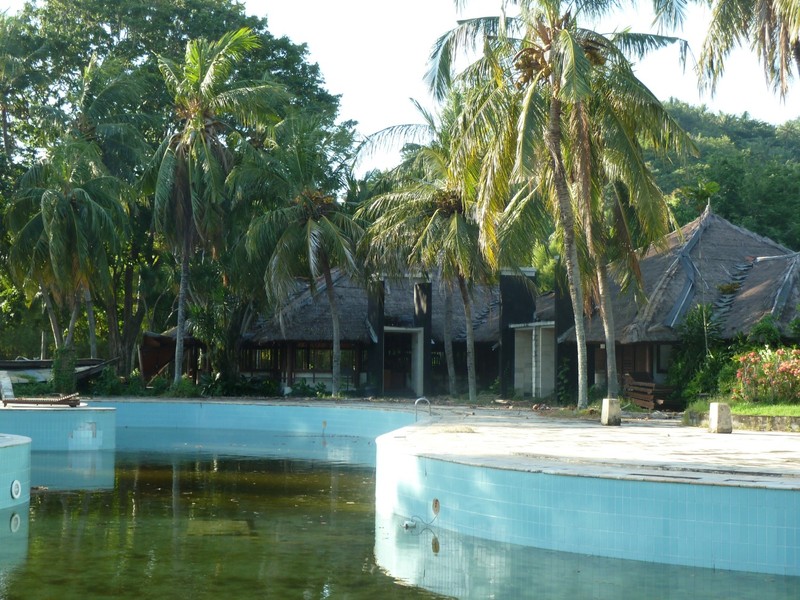 Just seen today in the local guide they are planning on building a MotoGP circuit in Kuta, Lombok for the superbike world championship in 2021, so this should help drive a lot more tourism back to Lombok. It s a 3 year agreement to build a purpose built street circuit for the event. 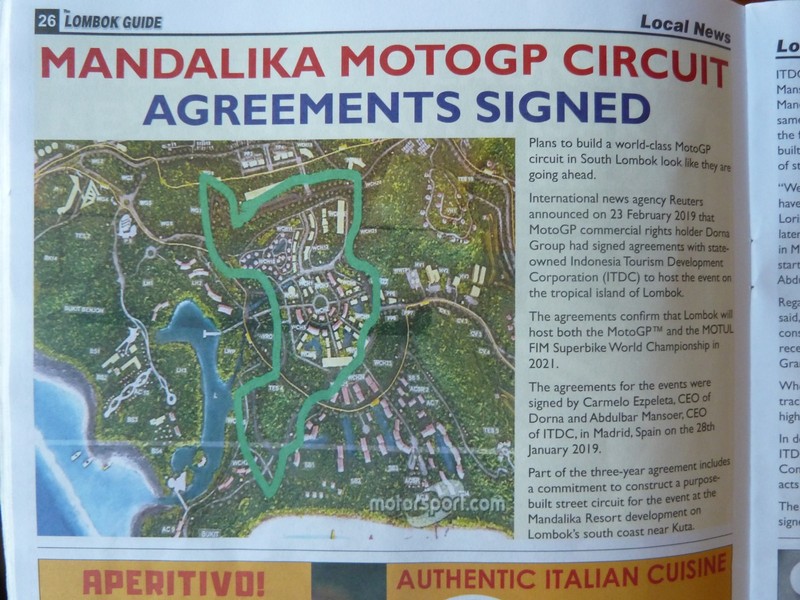 I was aware that some of the last information portrayed Lombok to be pretty desolate, so I also wanted to add the following photos as it shows that there is also a lot of beauty on this island.

These shells I found while walking on the beach this morning. 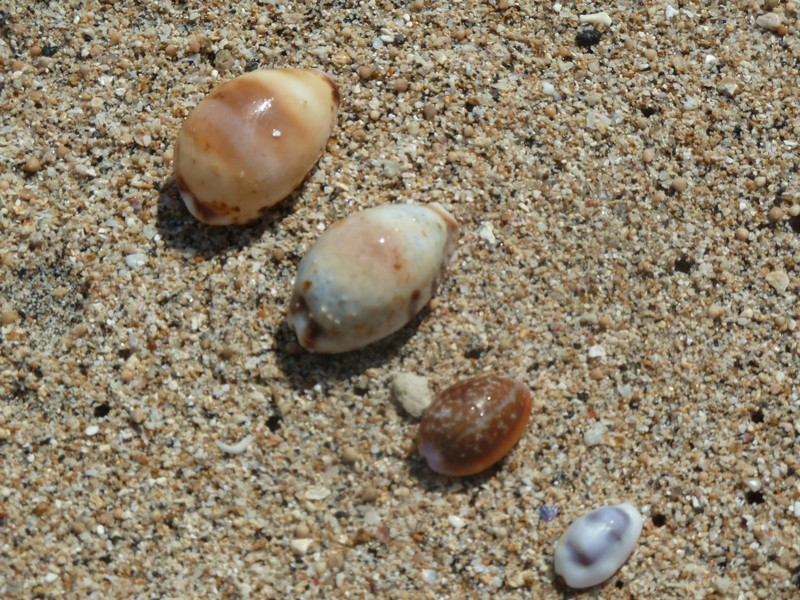 The following plants were in the front of the hostel where I am staying. 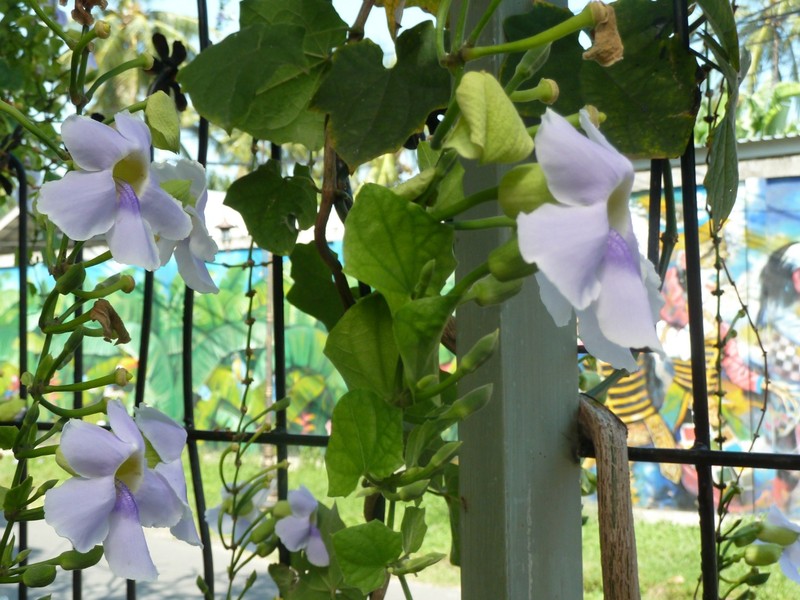 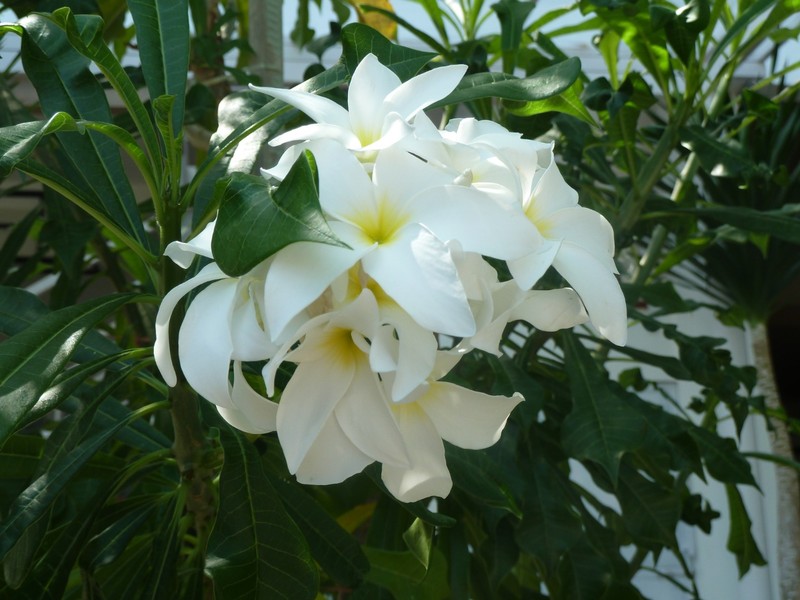 This is down one end of Senggigi Beach. 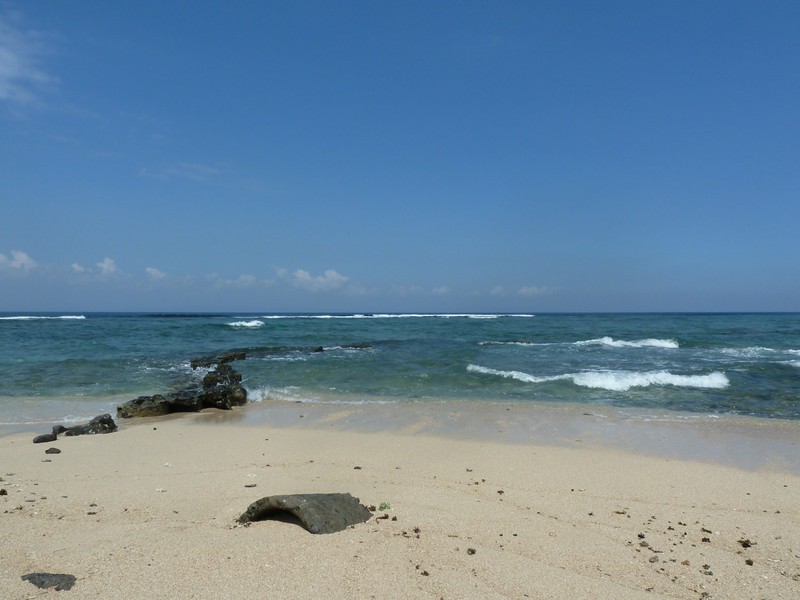 Finally the people here are extremely positive given that most don`t have conventional jobs. Not sure how they survive but they are always smiling and friendly. There favourite saying is "Never Try, Never Know"

Previous Next Table of contents

Comments on this blog entry are now closed to non-Travellerspoint members. You can still leave a comment if you are a member of Travellerspoint.

If you aren't a member of Travellerspoint yet, you can join for free.